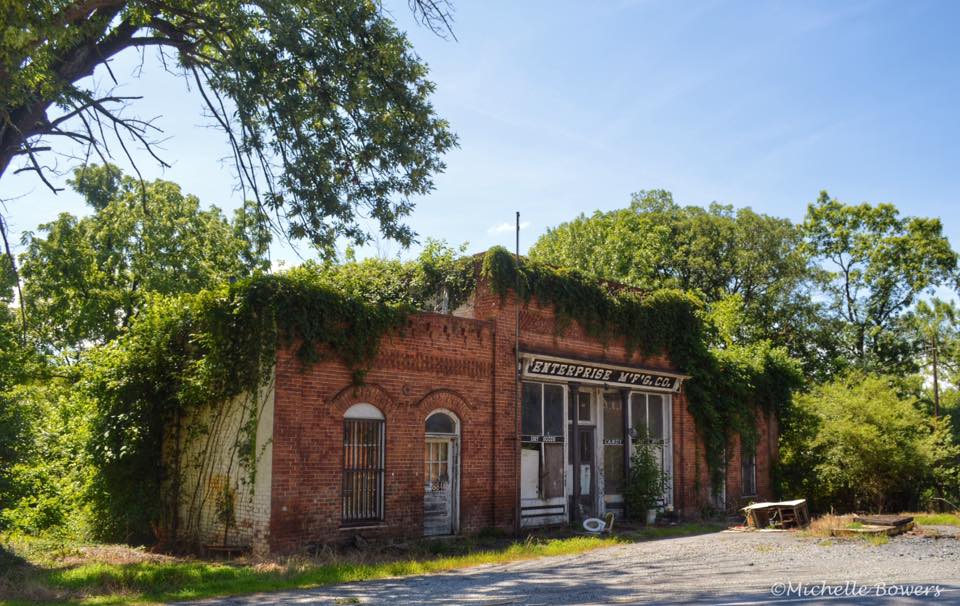 A couple of years ago I was contacted and told that I had to check out the ghost town of Coleridge, NC. The lady that contacted me sent me some pictures, and I was immediately intrigued! ROAD TRIP KIDS!!! What a neat little town. It’s outside of Ramseur, North Carolina.

Let me stress one thing, there is a man that lives in the Enterprise building on occasion. He owns it and at one point he had it fixed up and operating as a store. I spoke with his niece and was looking forward to meeting him, but unfortunately he was not there the day I visited. These buildings are owned and clearly marked. We did not enter any of them, but as you can see, they are interesting enough without going in them.

Another interesting tidbit, a couple of movie scenes were filmed at the Enterprise building. The most notable movie starred Dick Clark. It was called, ‘Killers Three’. I found the scene from the movie that was filmed in Coleridge. Pretty cool seeing it in a movie!! Watch that here. 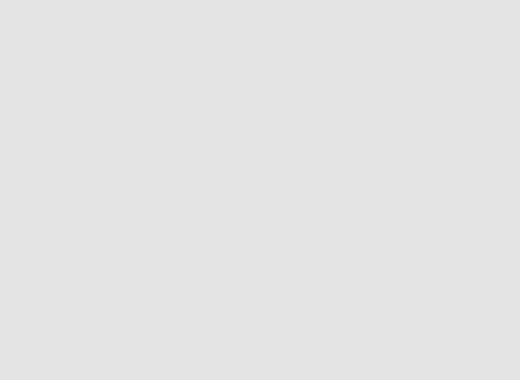 More of what you love 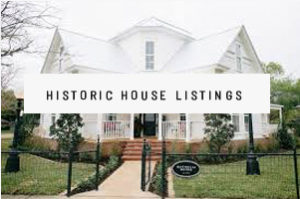 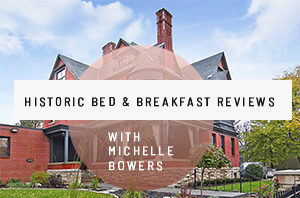