Once again the Land of Oz will be open to the public. Located in Beech Mountain, NC. The park will be open every Friday in June and tickets go on sale April 20th. You have to act fast as they usually sell out.

Here is a blurb about the opening from the Charlotte Observer:

The park officially opened in 1970, with the intention of becoming a re-incarnation of the Land of Oz featured in the classic film “The Wizard of Oz.” On opening day, actress Debbie Reynolds cut the opening-day ribbon as daughter Carrie Fisher (“Star Wars”) stood by her side.

The Park would literally become an overnight success, with 400,000 visitors in its first season.

That success was short lived, however. A combination of factors, including a national gas shortage, cut into attendance and reduced profits at a rapid pace in the mid ’70s.

In December 1975, a fire was set to the Emerald City, destroying the amphitheater and its contents, as well as damaging the surrounding shops and restaurant.

The park closed in 1980s, and has been open only sporadically in the years since.

Tickets go on sale April 20th, 2018, so keep a close eye on their website for any more news or ticket info. 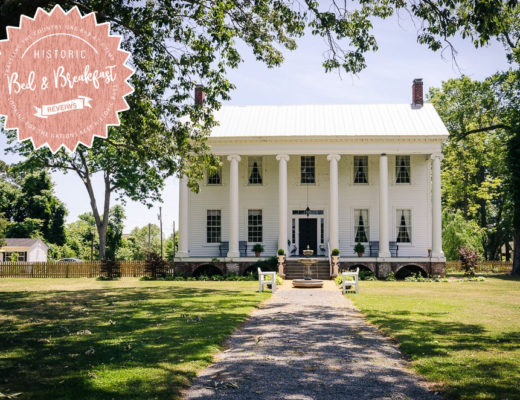