The Upchurch-Williams House was constructed c. 1905 by Golden A. Upchurch after he purchased the land in 1902. At his death, the house passed to his daughter, Zola Upchurch Williams, and thereafter to her children and finally to Lorraine Williams Kane, who passed away in 2014. The two-story Queen Anne-style house features typical Victorian details, including a pyramidal roof with two front gables, vertical lapped fish scale shingles, tall interior brick chimneys with corbelled caps, a front bay window, and a wrap around porch with slender Doric columns. The roof is covered in patterned metal shingles. The house also features an intact, unpainted second floor with original carbide light fixtures and flush beadboard walls throughout.

Late in 2015, John M. Kane, husband of the late Lorraine Williams Kane, offered the house and 5.5 acres of land to Capital Area Preservation, Inc. in memory of his late wife, with the understanding that CAP would relocate the house to the 5.5 acre tract, stabilize it, and offer it for sale with a preservation easement and rehabilitation agreement. 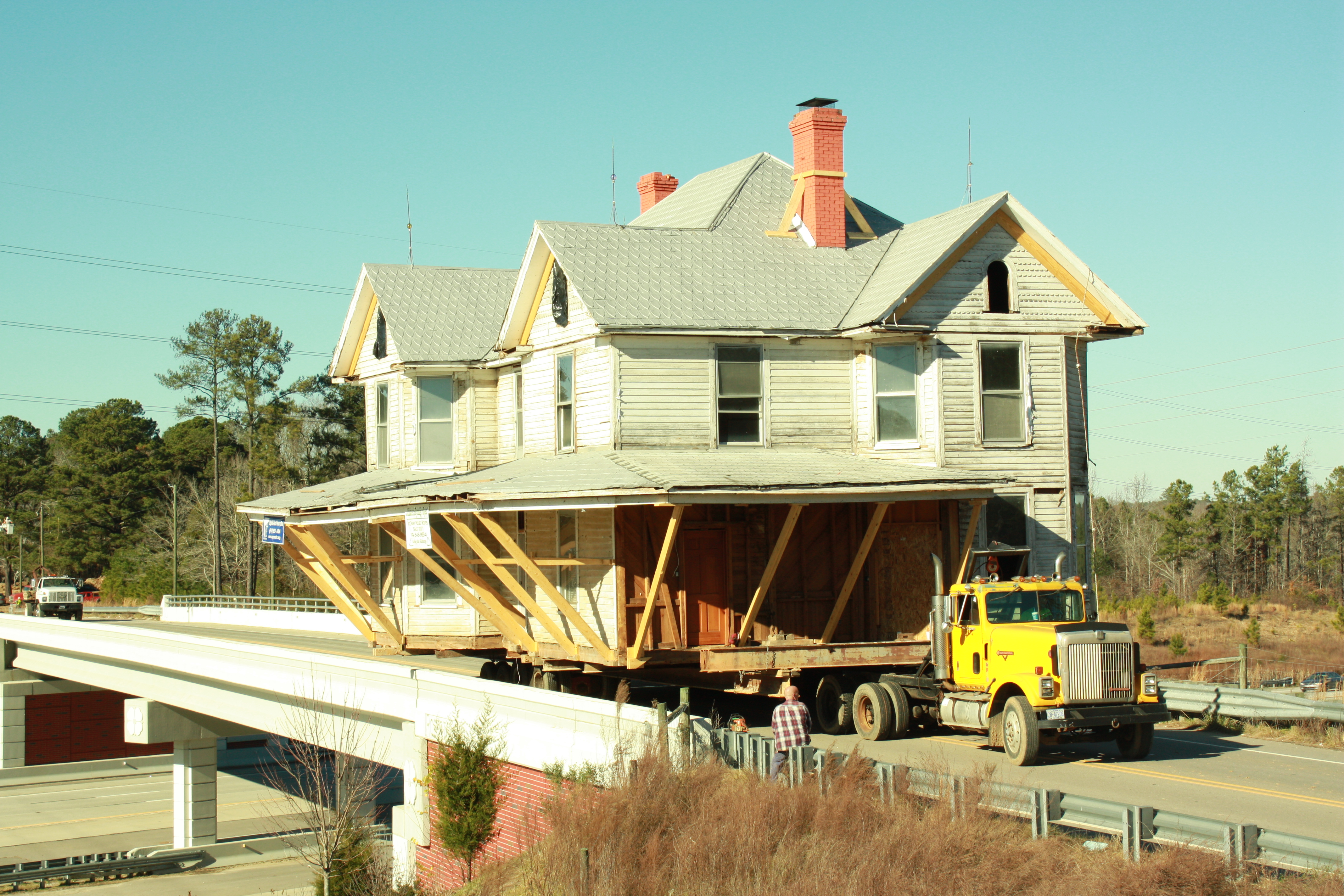 The house mover was McCrary House Movers, Lexington, NC and contractor for the stabilization is Leland Builders, Inc., Apex, NC. 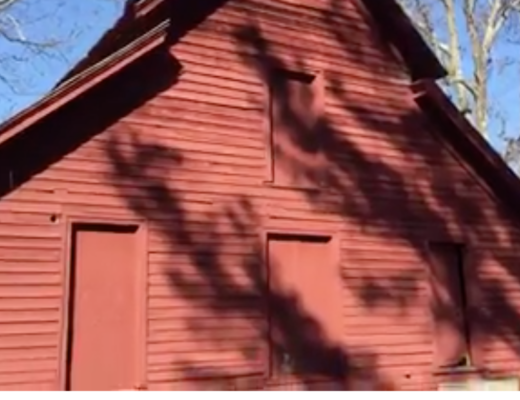