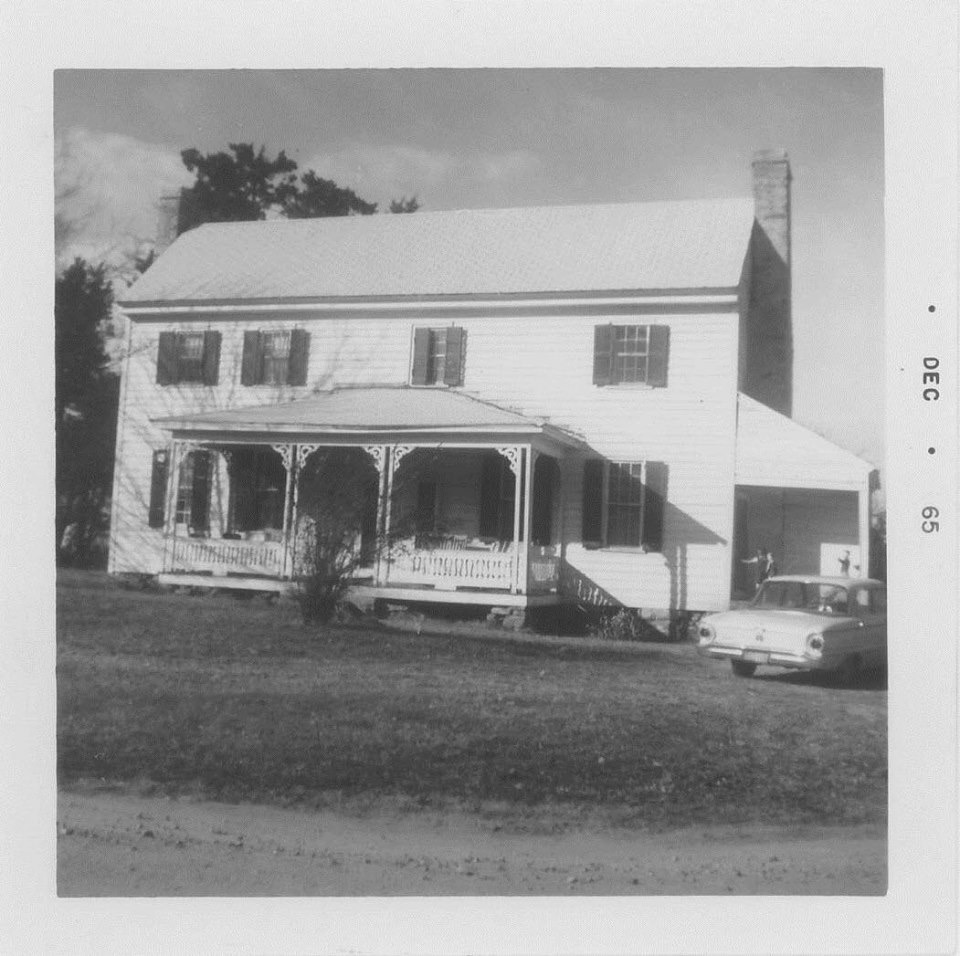 It’s been awhile since I have done an Allen House update on here. So much has been happening away from the Allen house due to the holidays, but it is ALWAYS on my mind. Seriously. I knew the moment I saw Mr. Amato walk into the Vance County Courthouse that I had to meet him. I was leaning up against a wall waiting for the tax foreclosure to start. I was nervous as hell because I had absolutely no clue what I was doing! I actually googled “how to conduct yourself at a tax foreclosure auction”. 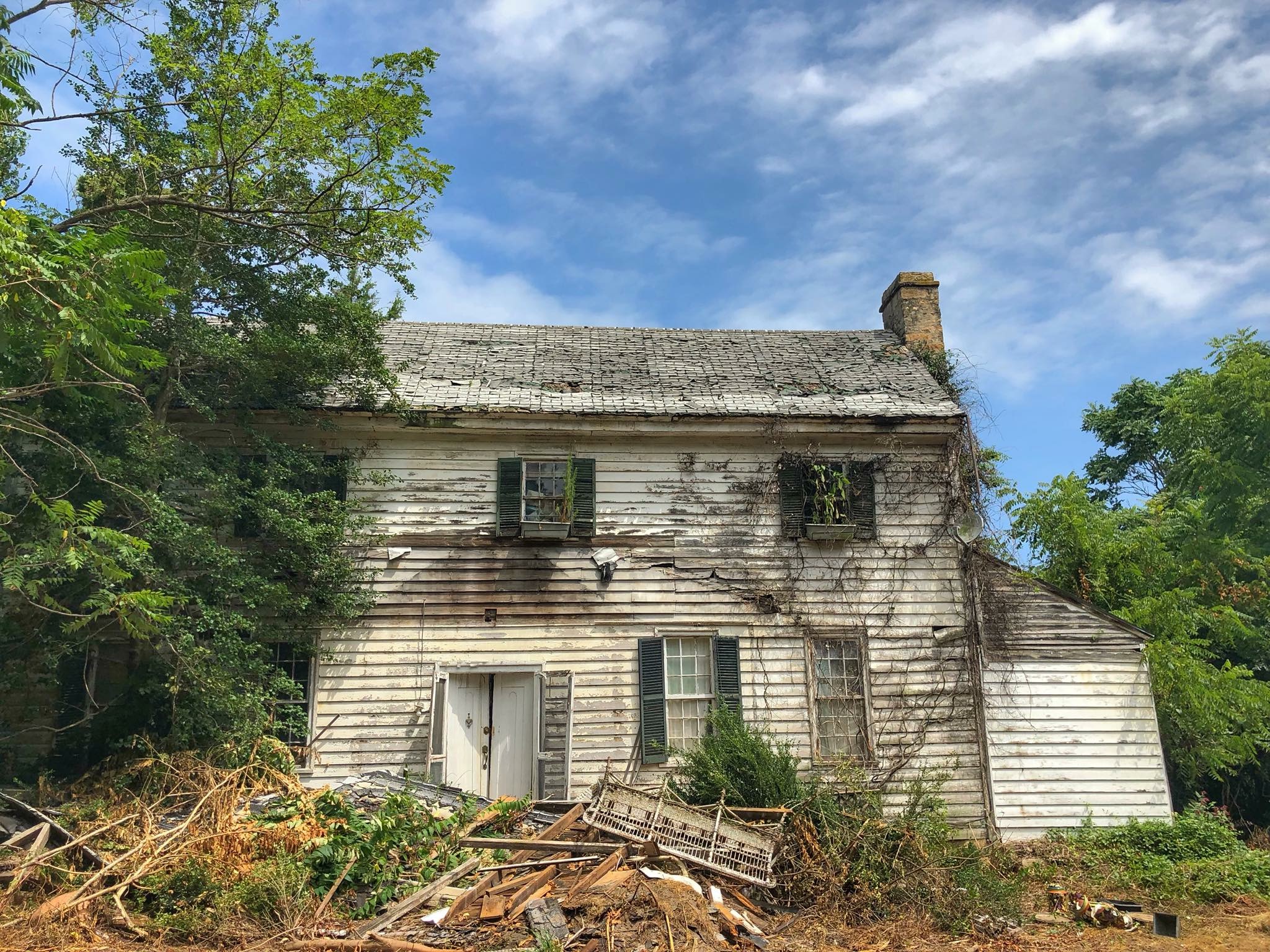 I knew Mr. Amato would be at the auction. I knew his general age. I remember when he walked in with his cane and there were two middle aged men chatting up against a wall opposite of mine. They nudged each other and went silent. I have always been someone that likes to sit back and watch people, it has paid off. You can learn so much by watching. I will always remember their reaction when he walked in. As most of you will remember, I bid a few times and it was obvious to me that Mr. Amato was not going to stop. I knew going in that the house was in his wife’s family line. After he won the auction I walked back to my car. The two men that nudged each other when Mr. Amato walked in were in deep conversation in the parking lot. One was driving a Corvette, the other a Mercedes. I drive a Mercedes, but I am not a tax foreclosure flipper! So I decided to go back up to the courthouse to wait for Mr. Amato. I had a bad feeling about those two men. I waited 30 minutes for Mr. Amato. I introduced myself when he finally came out. I started reciting the history of the Allen House to him. I then asked him, how will you take on a house in that much disrepair?? We decided to drive out to the house at that very moment. When we went down to our cars, the two men were still there and nudged each other again. Not this time, tax foreclosure flippers!!!! They wanted the acreage.

I never realized that day how much I would end up caring for Mr. Amato. My biggest concern has always been someone taking advantage of him. The good news is everyone involved with me also feels that way. We all love him and vow to protect him. I called him the other evening. He always calls me by a different “M” name every time we talk.

Me the other evening, “Hey, Bob! It’s Miranda Melody Melania, how are you?”

He laughed for a good two minutes before he said, “Oh man, I love you all! What did I do before I met you guys?!” 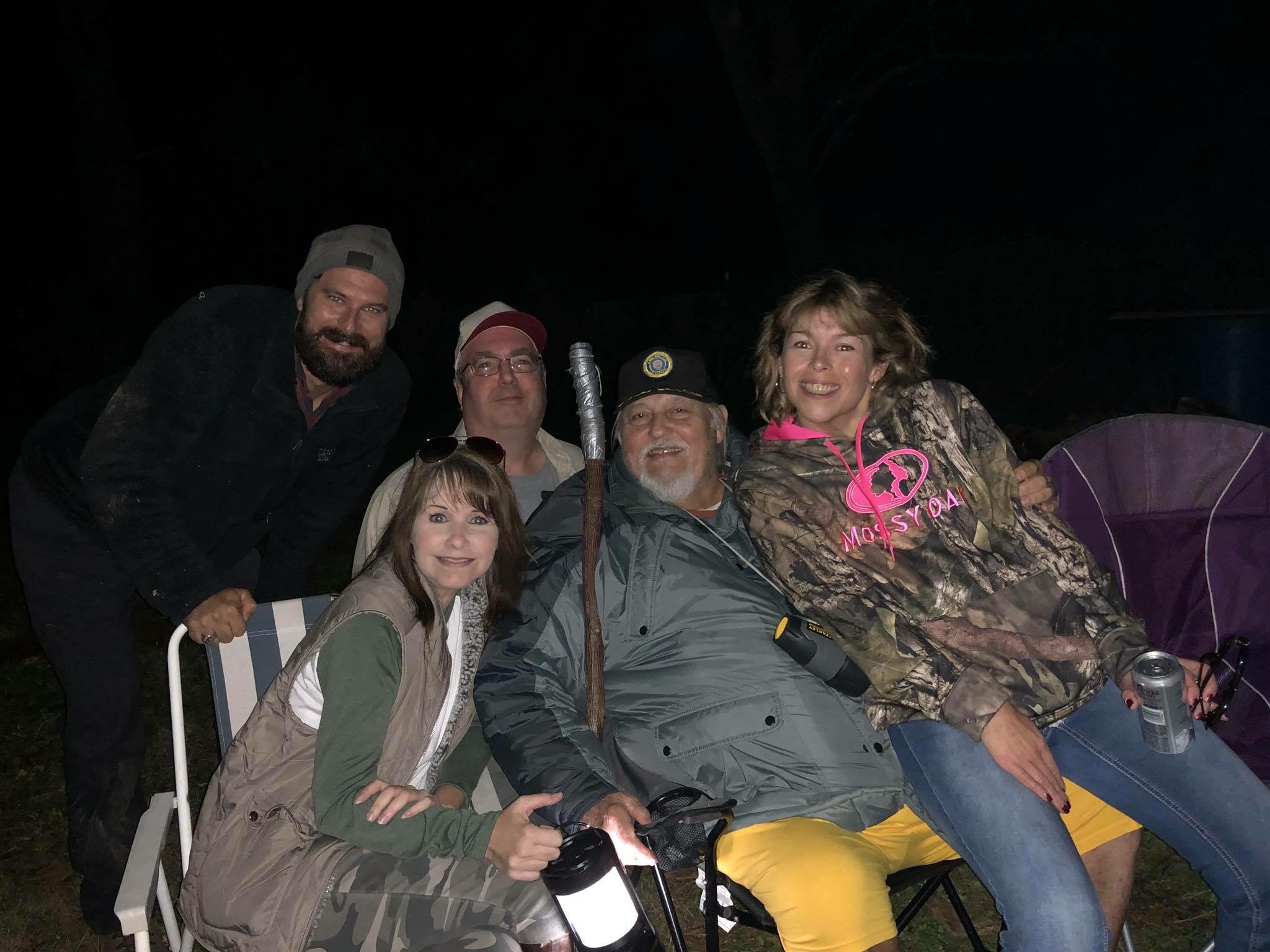 That is a perfect lead off to the search for a roofer. Mr. Amato isn’t a wealthy man. When he purchased the house, he mainly did it to protect the family cemetery. He had some money set aside for a roof. Most of that went to dumpsters! We filled six!

I talked to a few roofers. We wanted to get it tarped to buy us a few more months. We bought the tarps, we just needed someone to do it safely. The roof pitch on a 1790 house is extreme. No way we could do it. Roofers either wouldn’t show up or they would say $2500 or more because they would need to bring in equipment. A man contacted me, James Jordan, of Jordan Builders based out of Wake Forest. He said he would meet me out there. I was very skeptical. I have made that drive many times to meet a roofer!!! He showed up with a crew and they spent the first thirty minutes absolutely fascinated with the history! They asked so many questions about the timeline, the history, the cemetery.

Then I finally said, “Listen, Mr. Amato isn’t a wealthy man and he has health issues and medical bills. We need this tarped asap or we will lose the house. All of this history will be gone. Help me help him. Can you tarp this and for how much?” James Jordan said, “I really want to be involved in helping save this. I will reduce my labor to next to nothing just so I can help.”

At that point, his crew even spoke up about wanting to be involved.

I asked for a dollar figure to just tarp it. Holy hallelujah!!! Sold!!! When can you do it!!!!! They were there three days later and tarped the roof without equipment! I turned my head a couple of times expecting someone to fall through or fall off. What is next??? We are going to have a meeting to discuss next steps. I want everyone to meet to make sure everyone is on the same page. We will have another big volunteer day coming up soon! Will be tackling the exterior! Serious clean up needs to happen before stuff starts growing again. Also hoping to secure the school/tavern/building. That foundation is about to go!!!!

When I first started this project I did it because I seriously wanted to protect Mr. Amato. The week he officially received the deed he and I met. He wanted to sign the house over to me. I told him no. It needs to stay in the Allen Family. That’s what led to this issue to begin with, it got out of the family name. My goals for the house. We get it stabilized. We can then use it as a preservation school, host tour days where people can come out and see it. All money raised will help restore the house. I want it to stay in the Allen family forever and we have discussed protective easements being placed on it. I would like it to be a living history museum type of place.

One thing is for sure, this has been such a rewarding project. I didn’t know what I was doing that one day at the auction, but I always follow my gut instinct. Look how many volunteers have been involved! And so many have become friends. It’s been an amazing thing!

Next volunteer day will be coming up soon! Stay tuned and consider joining us! We do have fun!