A few years ago I was told about an abandoned nursing home in Aberdeen, North Carolina. I knew immediately I had to plan a day to find it. And that’s exactly what you have to do. There is not an address for it. I had to find clues on internet message boards to discover its whereabouts.

After following a dirt path in the woods behind a carpet store, we did indeed find it. From the exterior the Pinehurst Convalescent Center doesn’t look too big, but once you are inside it, the halls seem to keep going and going. There was an ominous feeling as we walked down the halls. I kept expecting a person to jump out from a doorway. There are tales that this nursing home is very haunted. I’m more scared of real living people!

I didn’t feel anything paranormal. We did have a sad feeling though. People probably died in there. Some probably felt lonely. In one room we saw an old walker for an elderly person. In another we saw a toothbrush and a comb.

People also say a black cat can be seen roaming the halls. Some insist it’s a ghost cat. We did see the cat and it looked pretty alive to me!! We talked about going back to do a ghost hunt at night, but to be honest it just didn’t feel right to me.

The Pinehurst Convalescent Center started off as a hotel in the 1920’s. From what I read it was converted into a nursing home in the 1950’s. I’ve never been able to confirm when it shut down. By the looks of it, I would say it has been vacant for many decades. Has anyone else ever been to it? Anyone know any history different than mine? 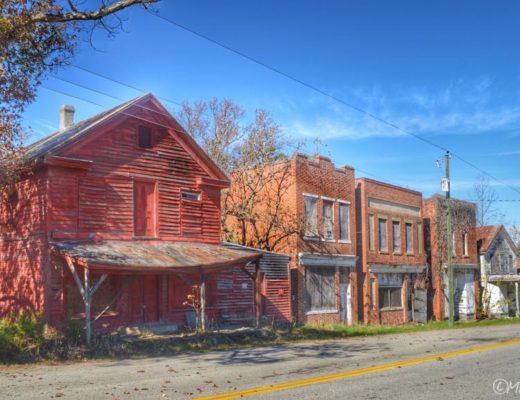 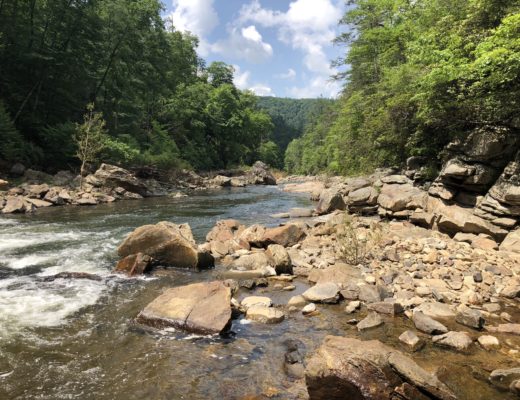